Software testing is a very important part of software development life cycle. It is a phase where the bugs from the software are found. Then these bugs are fixed and this process enhances the quality of the software. A decade ago, the manual testing process was dominant and was used primarily for finding defects. However, the manual process is error-prone and time consuming. Hence, the testing process was automated and automation testing discipline was born. Selenium Testing is a very popular tool which every software tester needs to know. 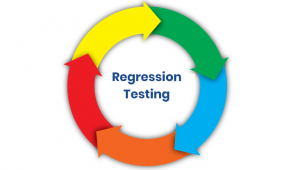 When a defect is found in a software, the developer makes changes in the source code to fix it. Sometimes this can result in creeping defects in other parts of the software which were working perfectly before the bug was fixed. To make sure that this doesn’t happen, other related parts/modules must be tested again after fixing bugs. In this fashion, parts of software get tested over and over again. This is called regression testing. This is a time-consuming, error-prone and boring process when done manually. Hence, regression test cases are always automated so that they can be run any number of times based on the requirements. This improves productivity too.

There were many test automation platforms. Quick Test Professional(QTP), Selenium Web Driver are some of the names. These softwares allow the software tester to run the application and record the test cases. Because the test cases are recorded as a script they can be modified easily later on. One can perform data-driven testing with a lot many input records/data. 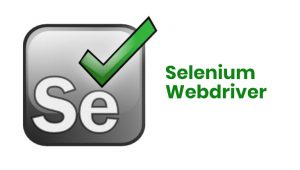 Selenium is a popular software testing tool in the automation space. Since the beginning, Selenium has attracted a lot of fans due to its open source nature. Being open source, Selenium does not have any license cost per say. If any software testing team wants to try their hand at it, it is easily possible. First the team can use the open source software and build their own custom automation test framework. If this works well they can continue or shift to more costly commercial tools available.

Selenium web driver is a more focused tool for web application testing. The scripts generated are in Java language. Java being a popular application development language, the adoption of selenium testing tools was easy. Though started with Java, Selenium 4 supports many other languages like Java Script, Python, Ruby, Kotlin, C# etc.

What does one need to learn before Selenium Testing? 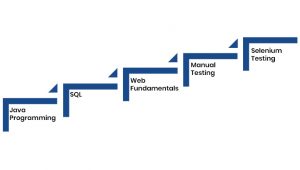 One cannot just start learning Selenium because there are a lot of job opportunities in the market. You must have knowledge of a couple of things before you can start with it. As Selenium testing is used in the domain of software testing and quality assurance, one must be aware of the software testing discipline itself.

Software Testing as a discipline consists of various testing techniques like black box testing, white box testing, integration testing, system testing. The process involves various aspects like test planning, test cases design, test execution, defect management and so on. One needs to master these concepts first. Along with them, knowledge of a programming language like Java, SQL to handle databases, knowledge of HTML/web apps is essential. On this foundation, learning selenium testing is easy.

Texceed offers the best course in software testing which is very comprehensive. It covers all these aspects starting from Java programming, SQL, and software testing techniques(also called manual testing) before covering selenium testing in depth. Here is the link to see more details. 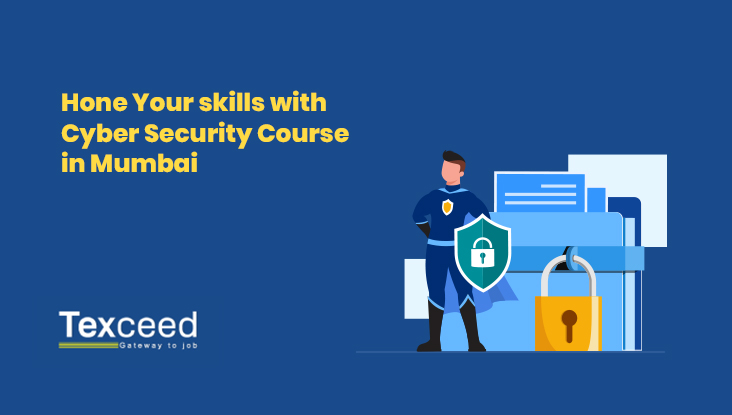 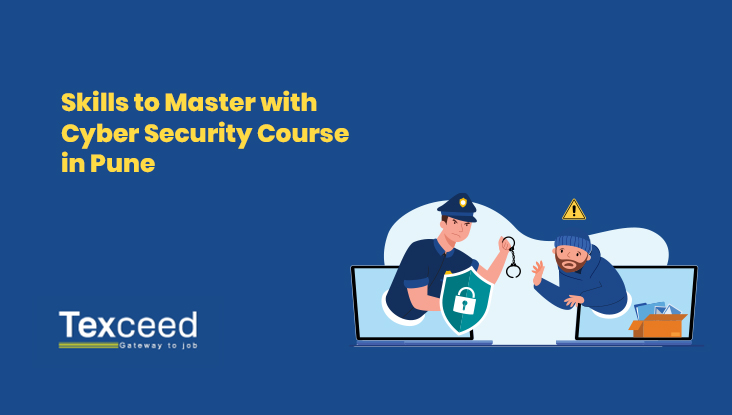 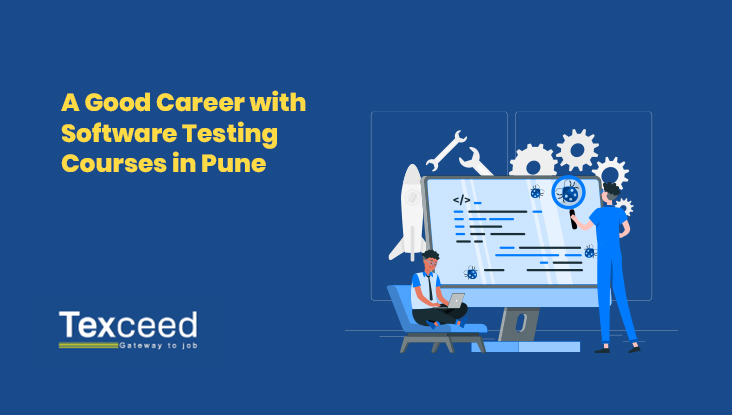 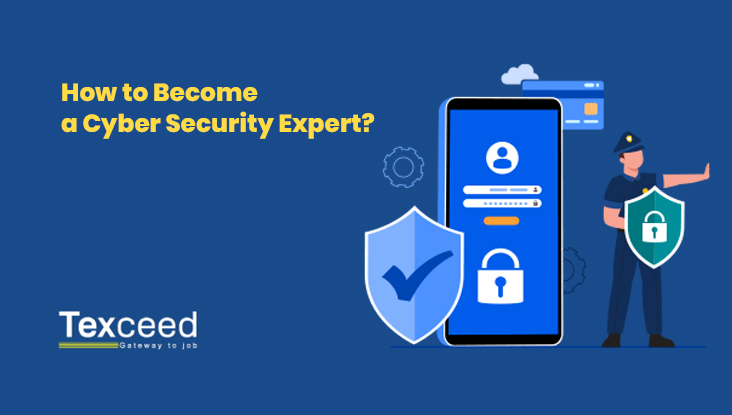